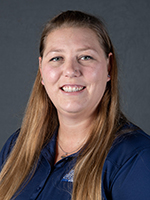 Virginia Wesleyan University president Dr. Scott D. Miller and Executive Director of Intercollegiate Athletes Joanne Renn proudly announced Karissa Cumberbatch as the new Head Volleyball Coach at the end of this current season, following the promotion of Andrea Hoover-Erbig to Executive Director of Intercollegiate Athletics. Karissa has been an assistant with the program since 2019.

The Greeley, Colorado, native came to Virginia Wesleyan with a plethora of volleyball knowledge having played at both the NCAA Division I and II levels and having coached at the club and high school levels for 11 years. Since 2010, Karissa has been the 18 National Coach and Recruiting Coordinator for Coastal Hampton Roads VBC. She has helped over 100 high school student-athletes achieve their dream of playing at the next level while helping them prepare mentally and physically for the challenge of playing collegiate volleyball. She is also the Assistant Director/Volleyball Coordinator of the Coastal Hampton Roads Sportsplex helping grow the game of volleyball on the peninsula.

Prior to joining the Marlins Volleyball coaching staff, Karissa was the Grafton High School Head Girls Volleyball Coach from 2013-2019. Her guidance helped lead the squad to the Final Four in five straight years and the state finals in 2017 and 2018. Over that span, she was also crowned Regional Champions twice, Regional Coach of the Year three times, and District Coach of the Year three times. She was a member of the VHSL Coaches Advisory Committee and holds a personal/group training certification from the Athletic and Fitness Association of America.

Karissa attended Northridge High School where she was a four-year starter, captain, and current record holder. Her club team, Five Star Volleyball Club (of Brighton, Colorado), qualified for the Junior Olympics twice and finished in the top 15 in the open division. Karissa continued her playing career at the University of South Florida before transferring to Western State College of Colorado where she earned her degree in Sports and Fitness Management.

She currently lives in Ocean View with her husband Christian and daughter Khloey. 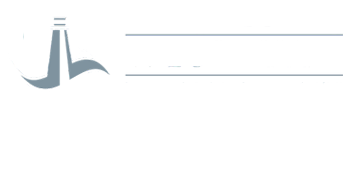 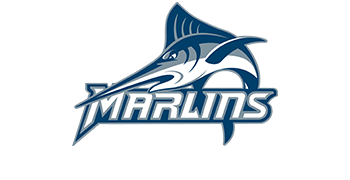